Can GameStop Destabilize the Entire Market?

After a few weeks of “normal” 20%-30% intraday moves GameStop stock is once again becoming parabolic nearly quintupling in yesterday’s regular market trade and after hours session as it rocketed from $46 to $200 before finally settling at $168.

Volatility is picking up

The volume in after hours alone  surpassed regular hours trading with more than 41M shares changing hands. It is very possible that GME volume today could exceed 100M shares matching the average daily volume of such trillion dollar capitalization giants such as AAPL.

The fact that GME’s volume could approach the volume of AAPL – a company whose sales are more than 30 times larger is of course absurd. But GME is not an investment idea on any normal cash flow analysis basis. It is the preeminent “meme stock” which moves strictly on the highly reactive buy and sell flows created on the Reddit r/wallstreetbets bulletin board.

The GME phenomenon represents a completely new dynamic in the markets that combines social media dissemination, mobile access and commission free trading to create a giant, highly directed pool of capital that could verticalize any stock at any time for no other reason than flow.

While this is certainly fun and perhaps profitable for traders involved it creates massive externality problems that could have very negative effects elsewhere in the market. We’ve already seen how such massive volatility swings forced RobinHood to suspend trading in the stock in order to meet margin calls from its clearing house. RobinHood has since shored up its balance sheet, but it is unclear if it will have enough capital to withstand a fresh wave of activity, especially if the GameStop gambit proves successful for the speculators involved and will then attract 5X or 10X new flows that could propagate through many thinly traded, financially dubious securities creating massive 200%-500% daily moves.

Regulators Will Need to Step In

We have arrived at the moment where the market execution technology is completely overrunning the clearance and settlement protocols that haven’t changed much in centuries. It is absolutely clear that if “meme trading” is to continue markets will need to go to instant settlement of transactions – a task easier said than done. The clearing of trades is a multi-trillion business with thousands of actors and a million moving parts that cannot just instantly switch to a 99.99% uptime regime in order to accommodate swarms of speculative flow. Yesterday’s FEDWIRE wire issues that deal with clearing banking transactions – a much larger and more important business – is testament to the fact that financial systems are vulnerable to a “brownout” event – much like the one that occurred in the energy markets in Texas as abnormal demand completely overran supply.

The events in Texas were tragic and in many ways preventable but the laissez faire attitude of regulators exacerbated the problems a thousand fold. The very same dynamic may occur in the financial markets if regulators do not take control of the situation.

Long term Bans may be the Only Policy Play

At this point it is unclear what regulators could do given the absence of quick legal, cultural and technological directives to instantly move to real-time settlement. The only choice of the regulators is to simply suspend trading in any security that moves more than 25% in a day absent any material financial information from the company. The suspensions would have to be far more draconian than the current  versions that are in place. Regulators would in effect have to create system wide bans on any trading in the “meme stock” security for days and perhaps weeks rather than minutes. The bans would have to be backed by strict civil penalties for any OTC trading of such securities so that the threat of punitive damages would cool off speculative flows.

If a hobbyist Robin Hood trader who held $2000 of a suspended meme stock suddenly faced the prospect of a $50,000 fine for illegally trading it, the speculative fervor would cool.

This is of course a complete anathema to the notion of friction free securities markets where any participant is at liberty to do use his capital as he pleases. It is undoubtedly a drastic solution to the problem at hand, but for now it may be the only policy choice to make given the unintended consequences of letting this phenomena play itself out without any supervision.

The current financial system is simply unprepared and incapable of absorbing highly coordinated speculative flows that could overrun the underlying business of the global capital markets. The ultimate irony of the GameStop saga is that the very technology that has created unimaginable freedom to transact instantly at minimal cost may invite the most restrictive response imaginable in order to avoid a massive destabilization of the markets.

Expectations for a 75bp hike soared to 96% according to the CME’s Fed Watch tool. 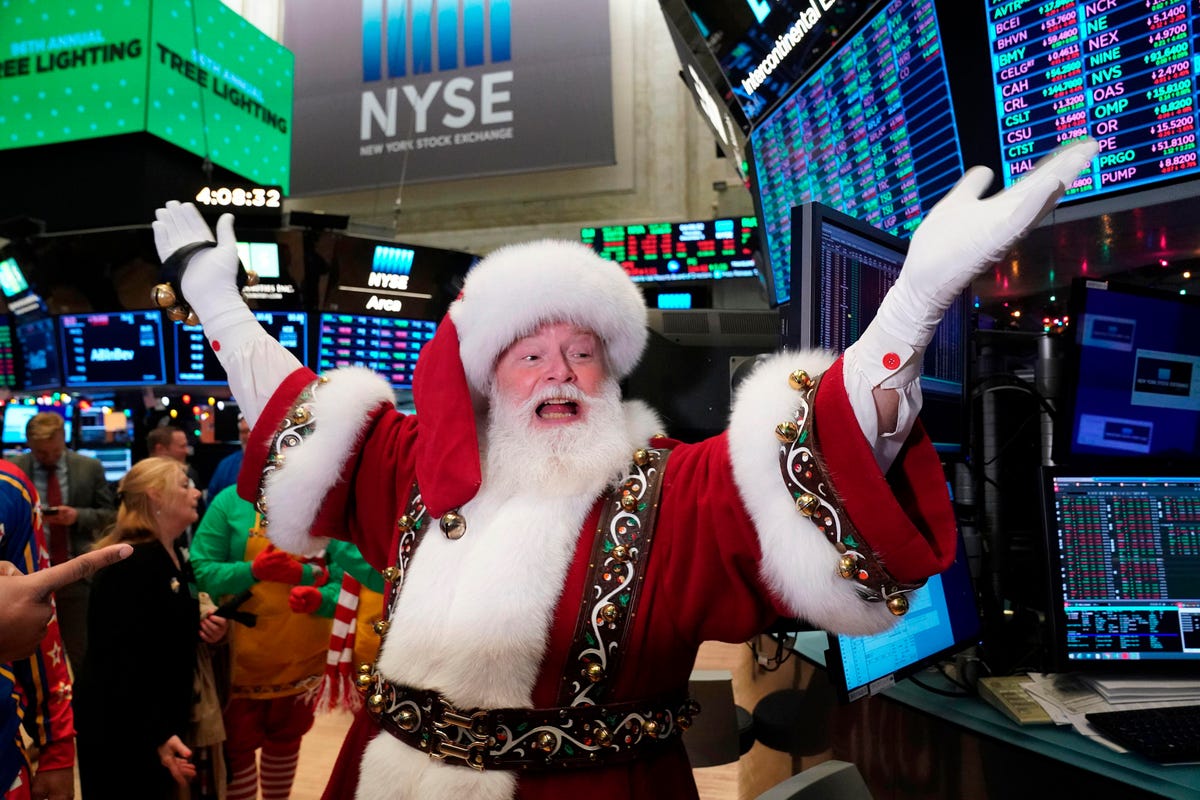 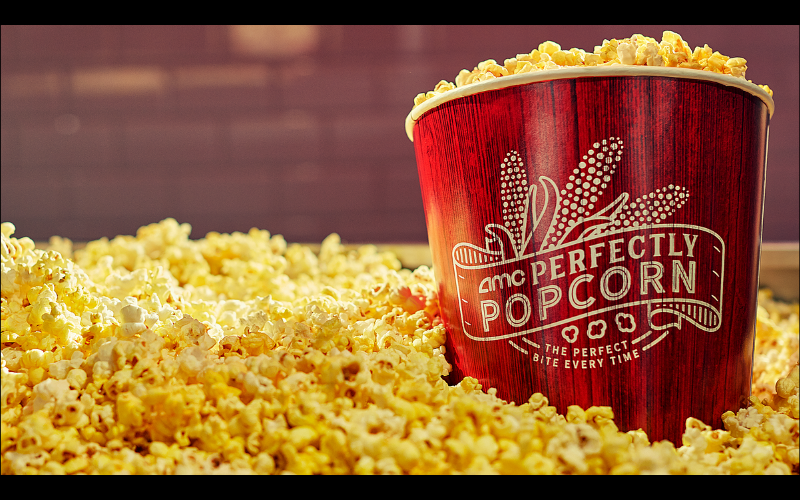