Consistency is the Elimination of Error

In his wonderful book, Trading in the Zone, Mark Douglas notes that consistency is essentially the elimination of error.

Error when it comes to trading manifests itself in two forms. Error of analysis and error of process.  Although almost everyone who trades focuses on the former, it’s the later that really matters and is also the only type of error that you as a trader have total ability to fix.

Mechanical errors are easy to fix

I consider error of process as any deviation from your trading rules.  This can be something  as basic as just errors of execution (you hit buy instead of sell, you opened with 100,000 units instead of 10,000 etc.) or errors of actual trade selection. Errors in execution can be avoided with almost perfect efficiency by simply automating your system. Granted, that’s never a smooth process. You’ll have errors in code that will sometimes trigger false trades or won’t trigger trades at all, but the solution is strictly methodical refinement of code. After endless iterations and inevitable loss of money (I always test my systems in a live market environment because demo prices never give you a true state of the market) you will get the execution part right.

Psychological errors are much more difficult

Unfortunately, that’s just the start of the battle. As we all know, just because you have a system running does not mean that you will not override or decide to “complement” it.  The system, like all systems will take every trade that satisfies your encoded conditions. That means that the system will be happy to lose two, three, four times in a row. But since we are human for most of us the psychological threshold for pain is approximately three losing trades in a row.

After three losing trades the impulse to “help” the system becomes overwhelming and we begin to add manual trades to try to recover the losses. This of course is an error in the process that destroys all the benefits of systemized trading. Not only will you break the entry criteria but you will also break the size criteria and ultimately the stop criteria.  The end result is that what was likely going to be a modest drawdown turns into yet another account blow up.

Pause instead of “Help”

What can you do? Well , it’s easy to say that traders should just let systems trade. But that’s like saying that we should all eat kale and run mini-marathons on the weekend. That just isn’t going to happen. A more realistic solution is just to stop the system. When the pain of consecutive loss becomes too much the much better solution is to pause rather than to “help”.

The system you designed is a result of careful observation and study. It has specific logic encoded into it and at this point it is mechanically perfect. So the only question to address is whether the system is experiencing a normal distribution of losses and still has a reasonable chance of regaining its edge, or whether there is an error in analysis and the market regime is communicating new information that you need to assess. This is by no means an easy question to answer, but it is certainly a much better approach than flailing with an ad hoc approach by trying to manually help your system.

Often the more you study your strategy the sharper your analysis will become. You’ll pick up the subtle clues of price action that can inform more intelligent trading decisions. Ironically enough these can lead to diametrically different paths depending on the type of system you trade.

If you are trading a high probability/low profit system its greatest danger is adverse selection. Just like an insurance company which is essentially a high probability/low profit ($1M coverage for $2000 premium) business, the key to success is to never sell a policy to anyone who is likely to collect. That’s why the most profitable insurance companies cover pools of customers who never need their services. Therefore high probability/low payout trading systems should only trade in market regimes when losses are exceedingly rare. That, by definition, means that you will likely need to make LESS trades to make the system more profitable.

If on the other hand your system has small stops and very large targets then you are in the lottery or venture capital business and the system may benefit from MORE trades as your job is basically to always be in position when a massive trend explodes.

Regardless of what system you trade the first and foremost rule of system trading is to let the system and ONLY the system take all the trades. If the pain gets too powerful then just  pause, but don’t “help”. 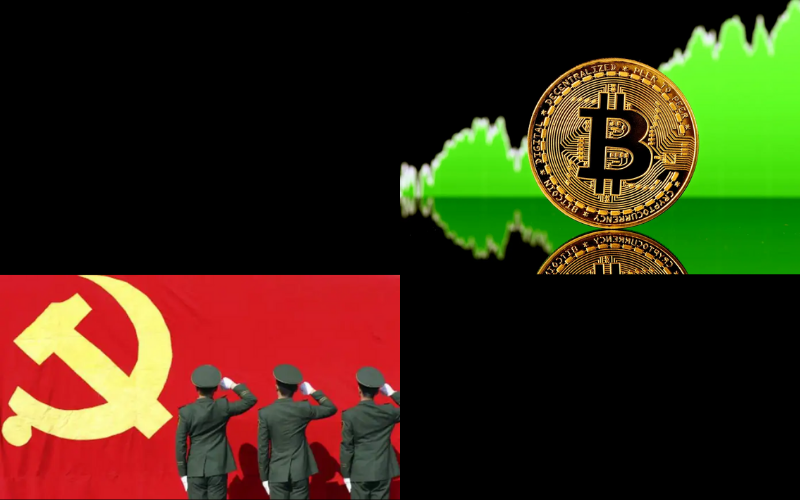 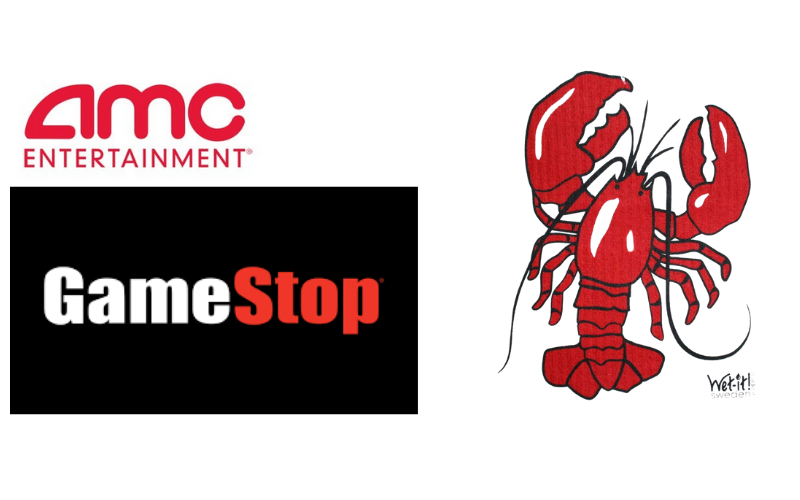