We take a look at one of the most debated topics in trading – do stops hurt or help your returns? This is an argument that will never be settled because it is almost religious in nature and therefore always subject to interpretation. Even on the institutional side the opinions are as varied as the people who trade. Ray Dalio’s Bridgewater Associates and Jim Simmons Renaissance fund never use price stops preferring to rely on position sizing and time stops instead. Paul Tudor Jones on the other hand is a complete adherent to price stops.

The Case for Using Stops in the Option Market

The strategy is tested on the SPY options – which is an index of stocks and therefore by its very nature is highly unlikely to drop to zero or double in a month. The nature of the instrument is therefore far less risky that a standalone stock.

In the end both systems generate a similar equity curve with one exception. System one that did not capitate losses suffers through a massive drawdown on ends up producing only one half the return of System two. (Graph below) 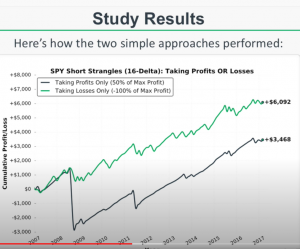 The Hidden Cost of Stops

In the Hidden Cost of Stops Euan Sinclair creates a simply standard distribution model to show deeper truths about how stops really work.

His first key point is that it is naïve to believe that just by using stops the trader would be able to cut the worst losses while keeping the best profits.

He notes that, “By adding a stop we eliminate the big losers (in this case of greater than 15%) but we also eliminate trades that would have later recovered above the stop level. And because the normal distribution has more density around the mean than it does in the wings, there are more of these marginal trades than there are big losers.

Stops don’t just stop losses. They drastically change the shape of the return distribution and can lower the average return.”

His most prescient insight however is that stops are actually an explicit bet on momentum. By taking a stop we are implicitly saying that the prior move is predictive of the future move and that if we remain in the trade things will get worse.

He states that, “the reason we should sell out of a position that has moved against us is if, and only if, we expect the move to continue. The loss has already been incurred; we need to think about our current risk, not the sunk cost of the incurred loss. And if we are only basing the stop on the price action, we are saying price direction alone determines future price direction i.e. we are trend following.”

His conclusion is that stops do cost money and they are a trend-following tool rather than a method of risk control./

In the end, the one true thing you can say about stops is that they are a necessary evil. There is no doubt that they add friction costs and often degrade returns to any strategy where they are applied. Yet hate them all you want stops are a necessary part of trading and investing. The only real debate is whether stops should be based on time or price. If a trader does not use price based stops he will eventually face a moment when he will have to manually liquidate the position or the position will be liquidated for him due to a margin call – that for all intents and purposes is a time stop.

Stops as Sinclair shows are no panacea for risk control and in fact are actually a trend based strategy at their core. That’s why choppy markets are murder for stops as they provide the single worst environment to use them resulting in the classic death by a thousand cuts. So the key to using stops well means that they must be adjusted (along with position size) in order to synchronize with volatility. Stops are vital but can never be used as a one fits all approach. 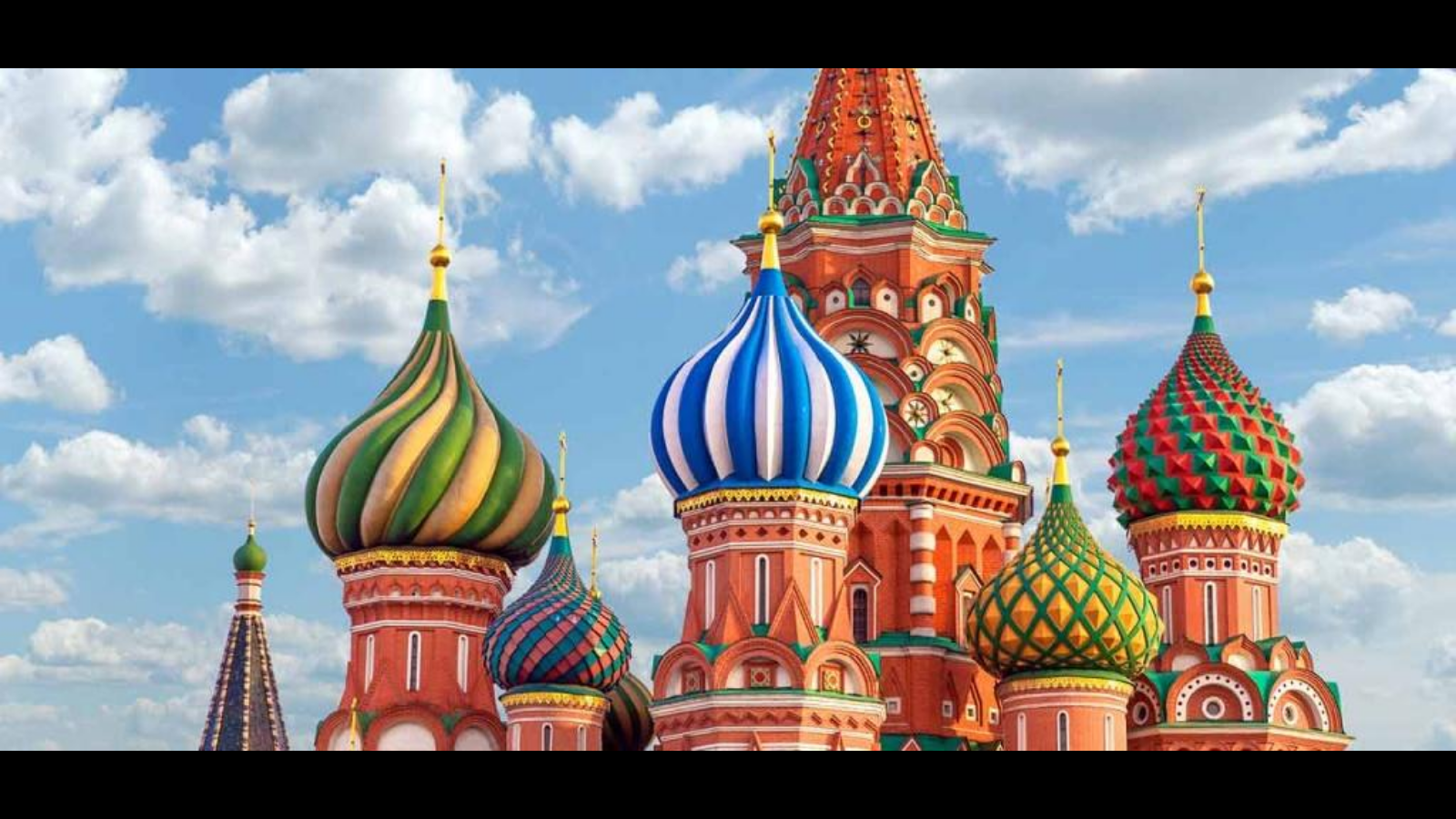